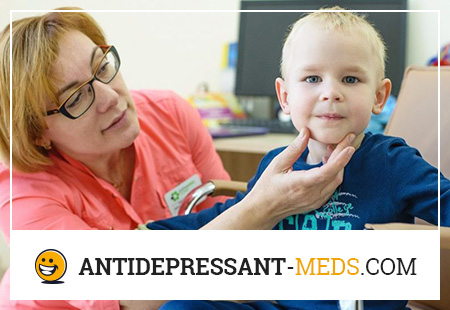 The cause of specific speech development disorders is unknown. Normal speech development is impaired in the early stages of ontogenesis. The condition cannot be explained by the neurological or speech mechanism of pathology, sensory damage, mental retardation, or environmental factors.

Late mastery of colloquial speech (in comparison with age norms).
The delay in the development of speech is often accompanied by difficulties in reading and writing, impaired interpersonal connections, emotional and behavioral disorders. There is no striking difference from the norm options; it is important to make a clinical judgment based on the main neuropsychological criteria and age norms, taking into account the severity of the course, associated problems.

Carried out with mental retardation – with this diagnosis, the delay in speech development is in accordance with the general level of cognitive functioning and is part of the overall lag in mental development or general developmental delay. Speech development disorders should be distinguished from secondary disorders due to deafness or some other specific neurological disorders. Severe deafness in early childhood always leads to a delay and distortion of speech development, but speech disorders in this case are a result of hearing damage.

Most preferred is a combination of speech therapy, psychotherapy and symptomatic drug treatment, as with all forms of mental retardation. A “family approach” to treatment is usually used (that is, solving a child’s problems through exposure to the family). In the treatment of speech disorders, methods of intensive neurophysiological rehabilitation of V.I. Kozyavkina, acupuncture, laser therapy and multimodal stimulatory effects on reflexogenic zones and on the speech zones of the cerebral cortex.

With impaired motor speech and cognitive functions, cerebrolysin is effective, especially in cases of neuronal death. The preparation of the amino acid series – cohitum to a greater extent stimulates cerebral and sensorineural processes. It is advisable to use vasoactive drugs (cavinton, cinnarizine, teonikol, nicotinic acid) or phezam (containing piracetam and cinnarizine). For the treatment of cortical dysfunctions, including impaired memory and speech, recognan is used (citicoline, nicholin). In spastic forms of disorders, it is justified to prescribe drugs that reduce muscle tone (midocal, myelostan, sirdalud), and magnesium preparations.