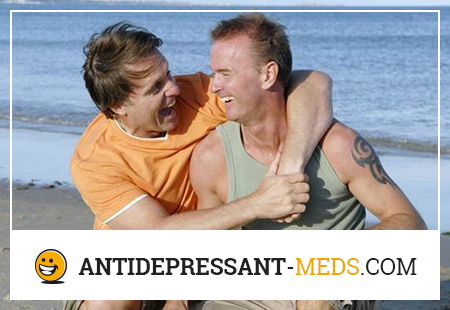 The delay in the formation or instability of the Ego leads to a constant desire to change their orientation for personal or social reasons.

The patient knows about his homo-, bi- or heterosexuality, but denies it, negatively reacts to it with anxiety, depression, fear. Sometimes it is the next stage of development after the crisis of sexual preference. The patient insists on changing his sexual orientation, for example, being aware of homosexuality, he is forced to abandon it due to plans for military service or for religious reasons, as well as for economic or cultural reasons.

Sexual identification or sexual preference is not in doubt, but the individual wants them to be different.

It should be differentiated with personality abnormalities, for example with dependent personality disorder. With personality anomalies, in addition to egodistonic orientation, there is a distortion of other components of the ego.

Psychotherapy, behavioral therapy, and psychoanalysis aimed at enhancing or accepting self.