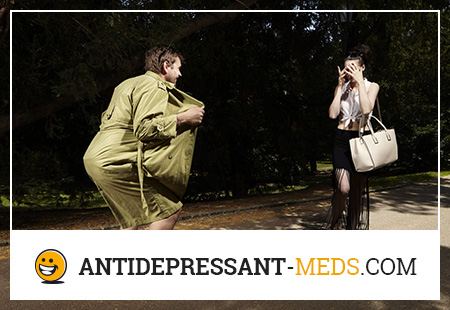 It occurs mainly in men, but there are rare descriptions in women.

Causes of the Exhibitionism

The basis is the biology of dominance, in which the demonstration of the erect penis is associated with the desire for self-assertion, power, hypercompensation of one’s own inferiority. Often found as a symptom in hebephrenic schizophrenia, Huntington’s chorea, frontal atrophy, as well as in dissociative individuals.

It is necessary to differentiate isolated forms from symptoms in other diseases, for example, with frontal atrophies.